A study conducted in 2011 at Harvard University stated that among the various healthy foods available, yogurt is the food that has the most positive influence on the diet or weight loss process.

Yogurt is a fermented product of milk by bacteria (generally lactic acid bacteria and bifidobacteria), wherein these bacteria can act as probiotics for the body. Therefore, yogurt is still contained in a number of good bacteria or probiotics which will provide positive benefits for the body when consumed.

A doctor in New York City who wrote the book “The Microbiome Diet” said that if bacteria that are in our digestive tract are healthy, then we can automatically lose weight. On the other hand, what kind of condition of bacteria in our body depends on what we eat. In other words, if you want to get a healthy bacterial condition in your body, you also have to eat healthy foods, one of which is yogurt.

The good bacterial content in yogurt has a very important role for the diet process or a decrease in body weight, here is an explanation of some of the mechanisms:

Some probiotics or good bacteria are also known to play a role in preventing an increase in body weight when someone consumes foods that are high in calories.

Some of the explanations above show that the good bacteria contained in yogurt have a significant role in reducing body weight. That makes yogurt as one of the foods that is scientifically proven to play a positive role in one’s diet.

Apart from the above, there is one thing to note about probiotics and decreasing body weight. Not all probiotics or good bacteria play a role in reducing body weight, instead there are good bacteria that increase body weight. The bacteria, according to the study conducted, is Lactobacillus acidophilus. Well, if the yogurt you consume actually contains a lot of probiotics of this type, then don’t be surprised if the diet program that is run fails. Unfortunately, this type of good bacteria, Lactobacillus acidophilus, is a bacterium commonly found in yogurt. So, if you are really concerned in using yogurt for a diet, then the most important thing for you to find out is the content of the types of good bacteria found in a yogurt product. You can ask the manufacturer directly if it’s not on the packaging.

Topics #weight loss
Don't Miss it Drinking Coconut Oil Really Lose Weight?
Up Next Aerobic Or Zumba For Weight Loss, Which One Is More Effective? 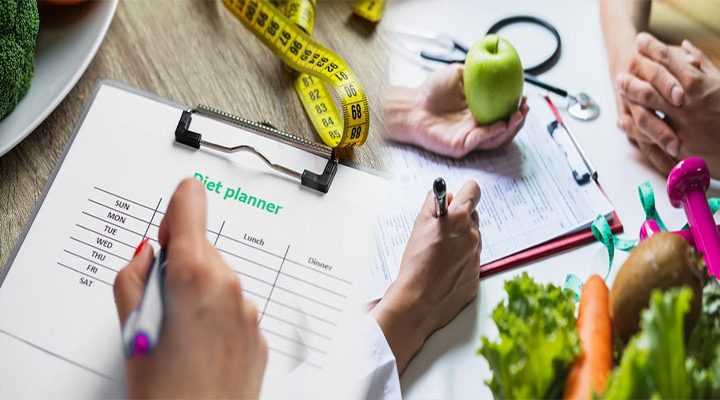 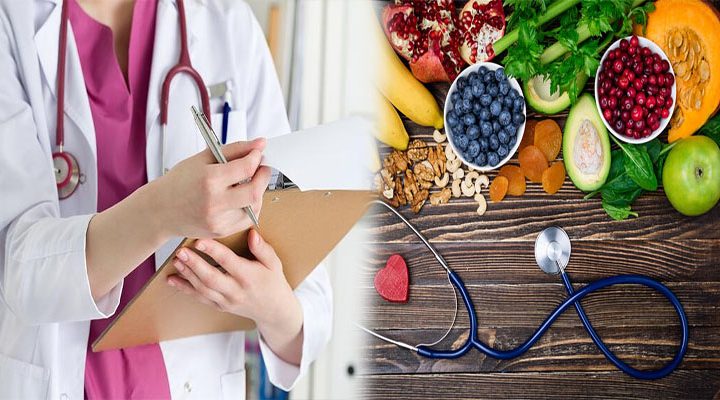 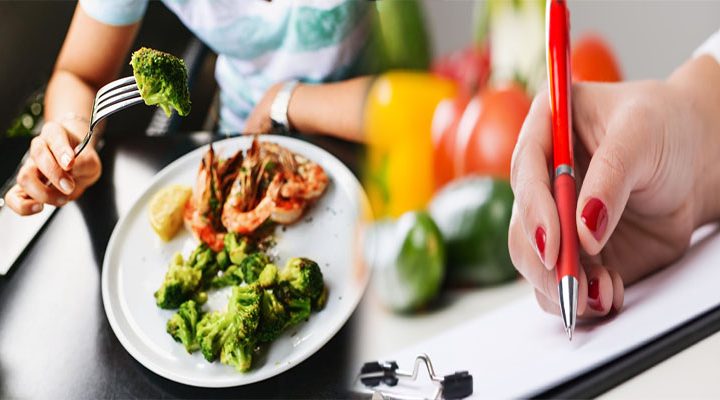 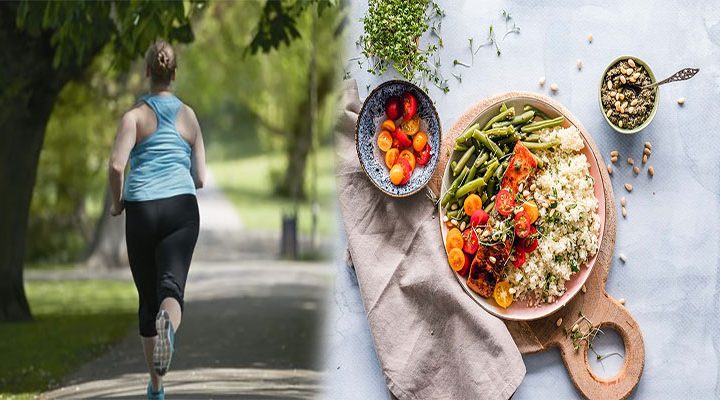 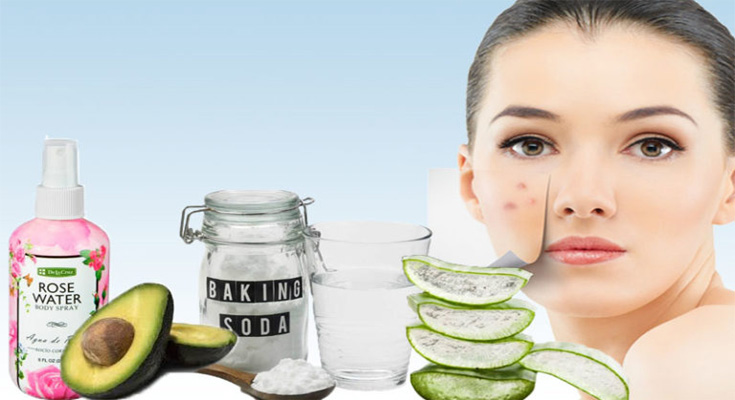 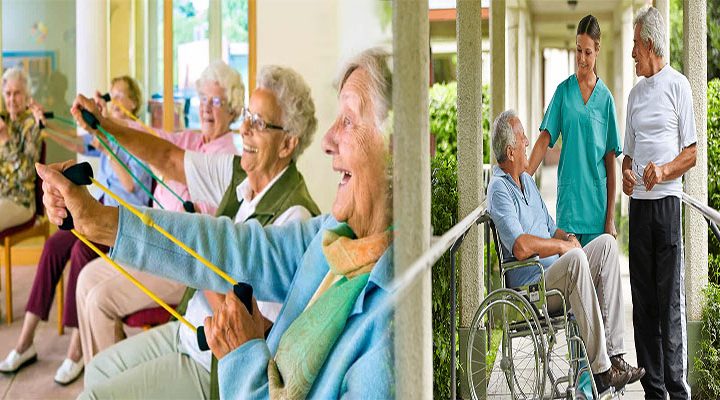